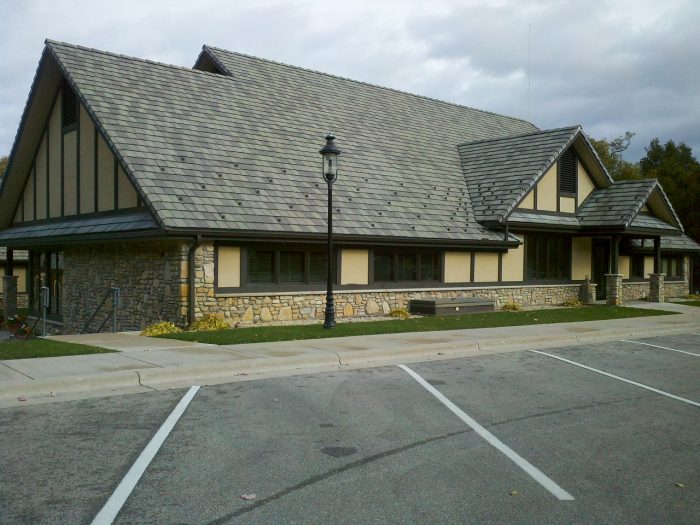 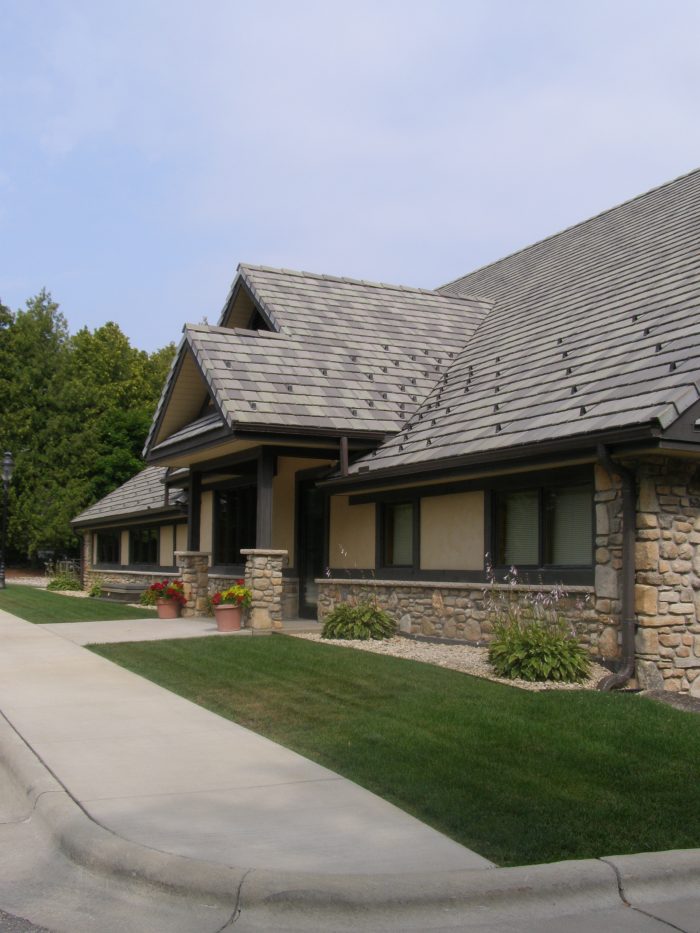 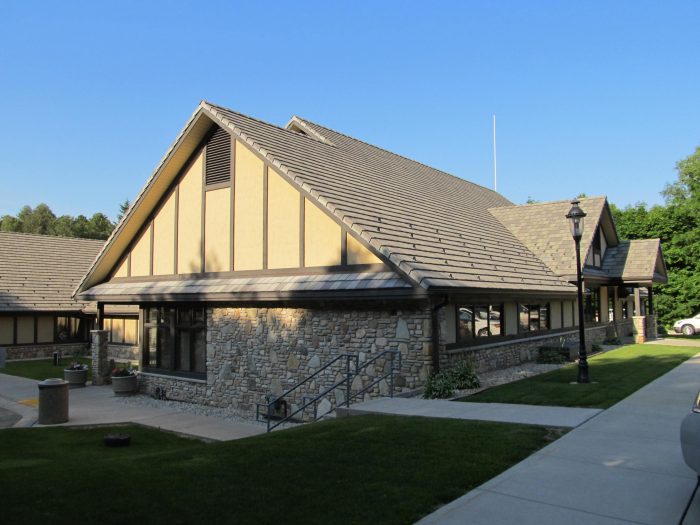 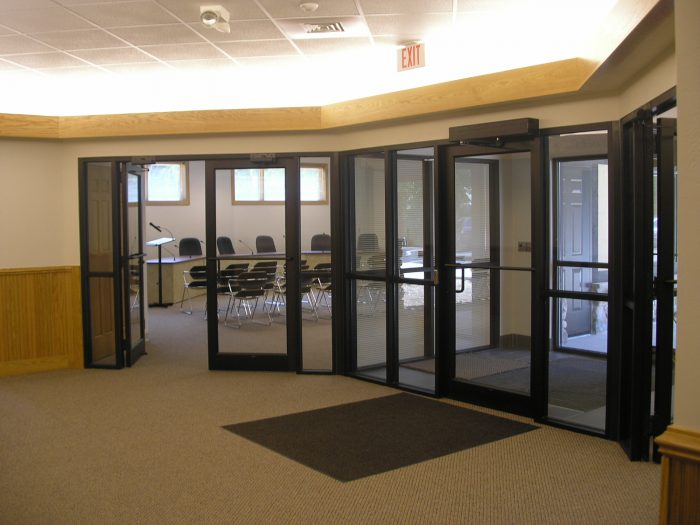 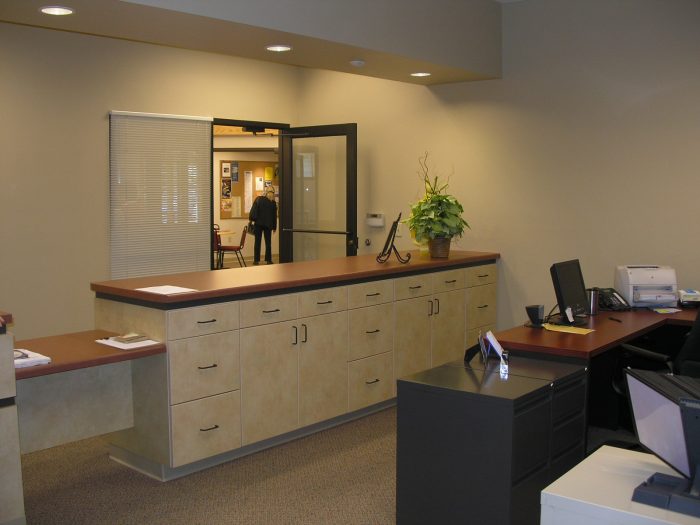 The Gibraltar Town Center was an addition and remodeling to an existing building. The existing building was built in the early 1900’s and it was important to the Owner that the new addition blend in. This was done using Door County fieldstone. The existing building also did not have a basement and was built on cobblestone or beach stone. With this condition known, the basement for the addition was moved back 1’ to avoid disrupting the existing foundation. Since this is a government facility, the project was completed in phases so that the owner could continue with day to day operations. Once the addition was complete, the owner relocated to the addition and the existing facility was remodeled. The facility now houses offices for city officials, conference rooms, post office, city council room, tourism office, library and restrooms.